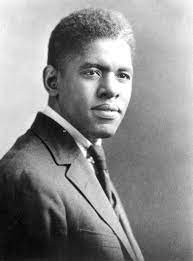 Roland Hayes was born in Curryville, near Calhoun, in Gordon County, on June 3, 1887, to Fanny and William Hayes, former slaves. After his father died when Hayes was eleven, his mother moved the family to Chattanooga, Tennessee.

Hayes, a tenor, grew up singing African American spirituals that had been passed down for generations. In Chattanooga he sand in church and on the street for pennies. Eventually, he was able to enroll at Fisk University in Nashville, Tennessee, where he joined the famous Fisk Jubilee Singers. While apart of the group, a tour to Boston, Massachusetts, changed his life. Determined to have a career on the concert stage, Hayes stayed in Boston, where he realized his dream.

During his singing career, the popular Hayes was invited to perform at Carnegie Hall in New York, Symphony Hall in Boston, and other renowned concert houses.

Hayes eventually found global fame and while he was on tour in London, England, he gave a command performance for King George and Queen Mary. He toured Europe several times throughout his life, singing in seven different languages; by the late 1920s he had become the highest-paid tenor in the world.

His concerts always included spirituals, which Hayes called Aframerican religious folk music. Like his Predecessor Harry Burleigh, Hayes transcribed and arranged many spirituals for orchestral accompaniment. He mad a number of recordings of classical music and spirituals and, as early as 1924, performed at least one concert before a desegregated audience in Atlanta. 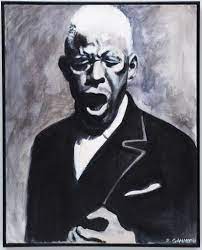 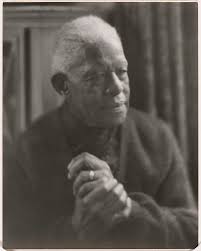 In his later years Hayes was a mentor to young musicians, taught at Boston University, and received many honorary degrees and awards. He died on January 1, 1977, and is buried at Mount Hope Cemetery in Dorchester, Massachusetts.

In 2000 the Roland Hayes Museum was opened in the Harris Arts Center in Calhoun. The museums mission being to honor the life and perpetuate the musical artistry of Roland Hayes.

Dedicated to the memory of this Gordon County native who became a renowned concert singer, the Roland Hayes Museum began in 2000 as a modest display in Phase 1 of the Harris Arts Center.

The Arts Council and the Roland Hayed Museum Committee formally opened an expanded museum in 2004. Attending the ribbon cutting ceremony were Calhoun Gordon Arts Council members and officers, members of the public, representatives of the Georgia Humanities Council, and museum professionals from throughout Georgia. At its awards ceremony in 2008, the Georgia Association of Museums and Galleries recognized the Roland Hayes Museum. (331) 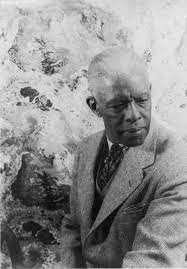 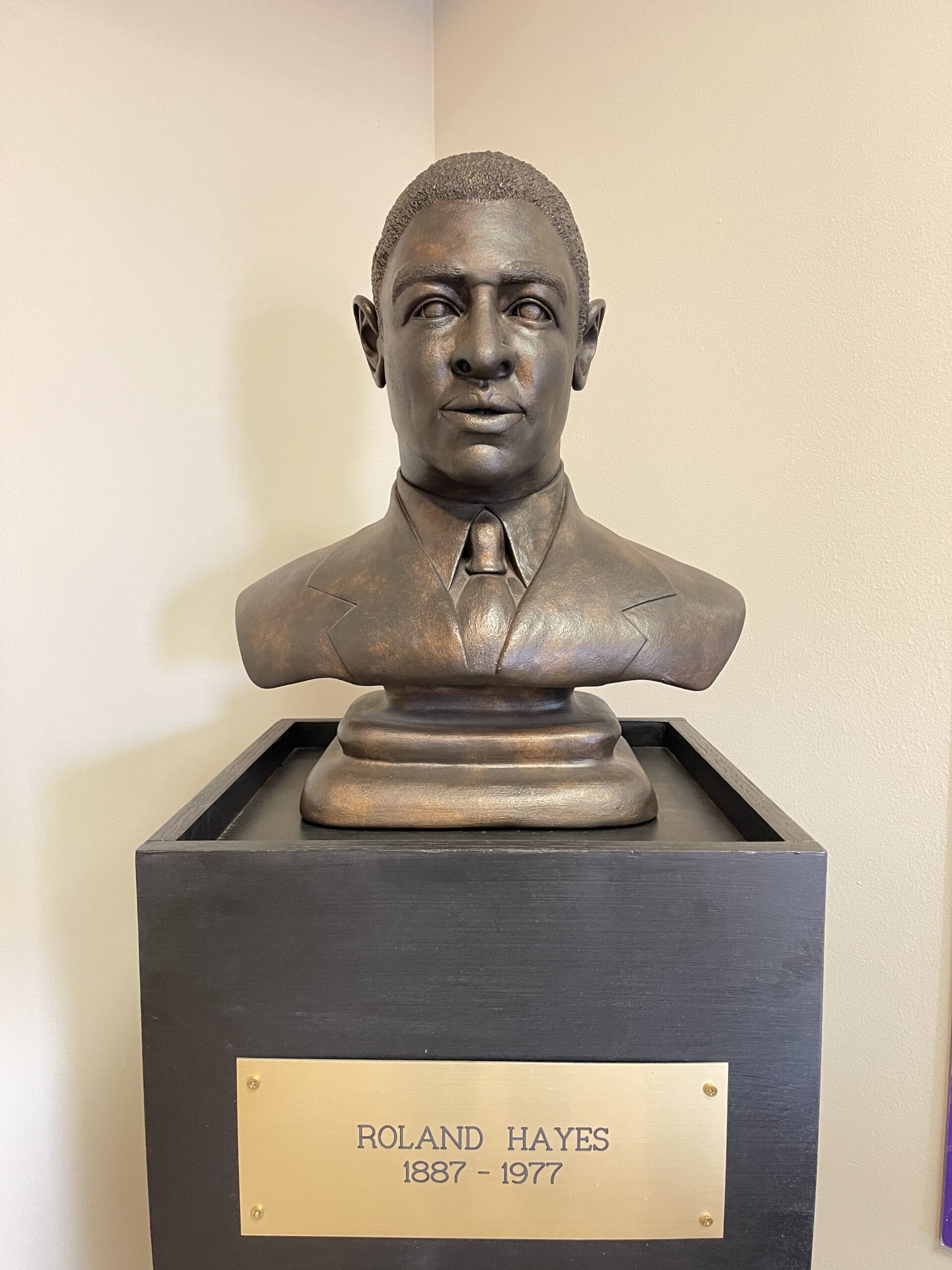 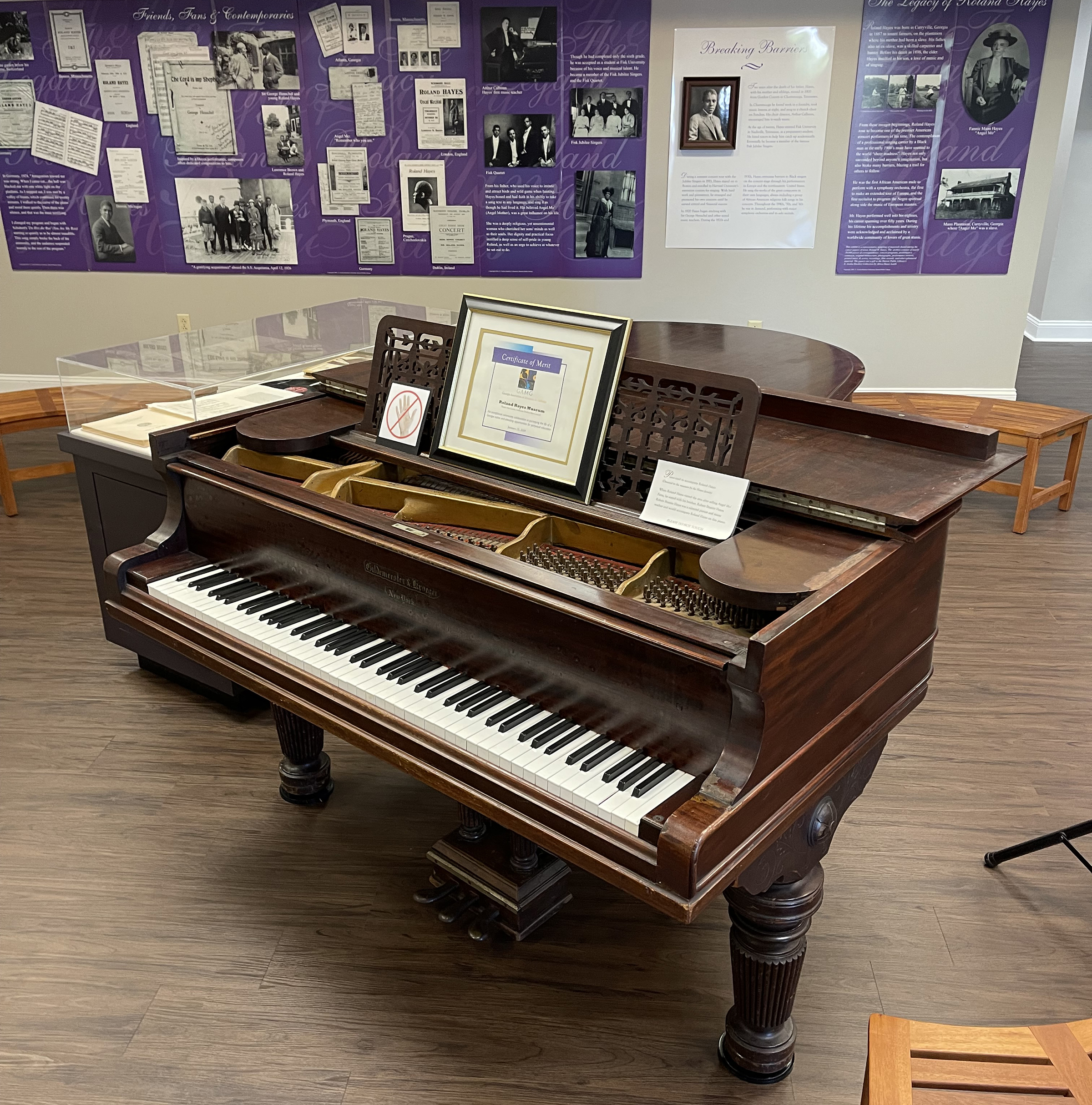 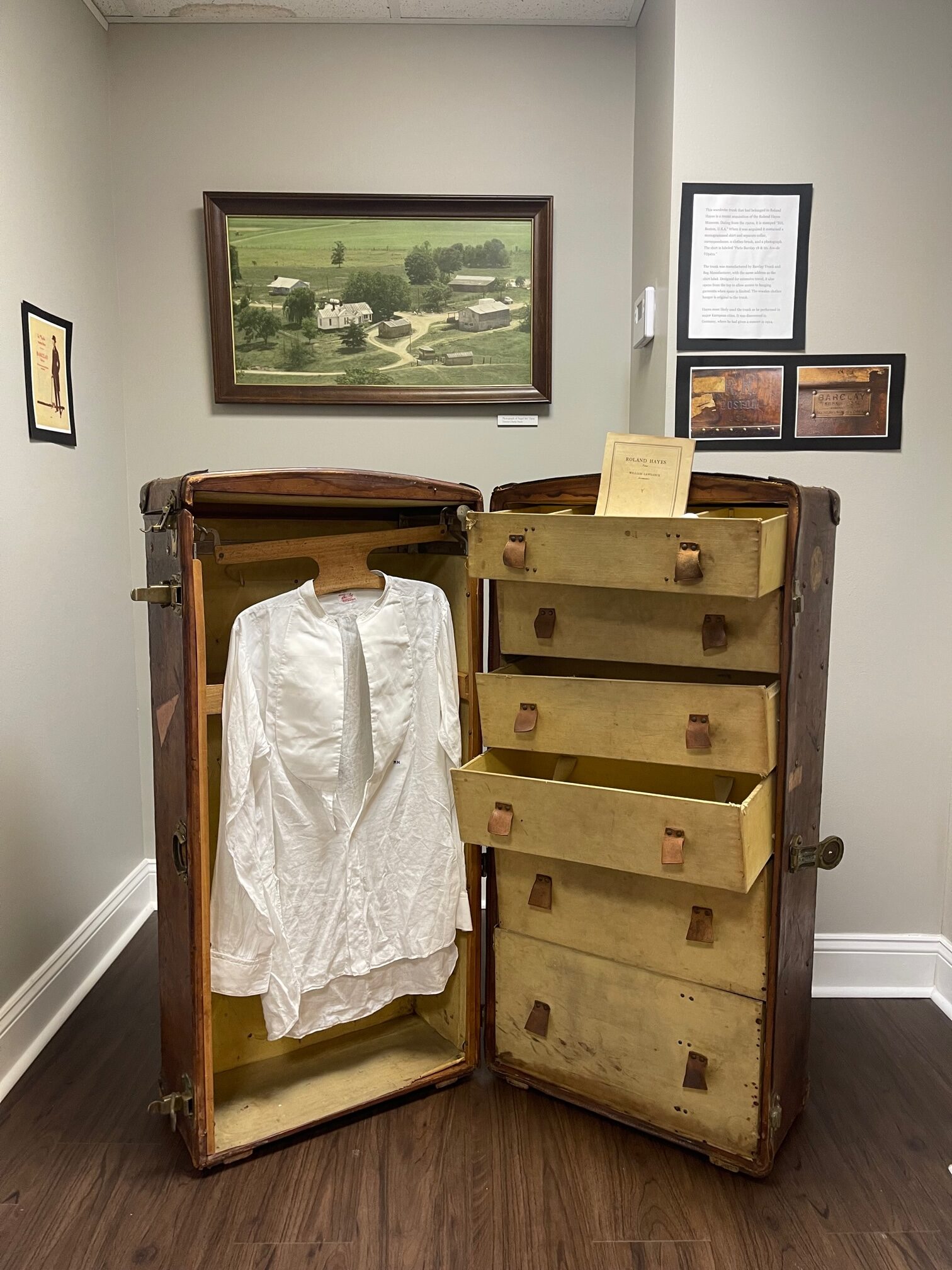