One of four groups existing prior to the incorporation of the Calhoun Gordon Arts Council, the Music Guild brought musical performances to a variety of venues in Calhoun and Gordon County. An early feature was the annual Haitian mission benefit concert by classical flautist Djoke Gunning, whose flute is now displayed at the arts center.

Now a division of the arts council, the Music Guild brings many musical genres to the stage of the arts center and often offers students their first opportunity to appear on stage. Calhoun’s Got Talent annually draws a wide variety of local competitors.

Visiting popular groups have included Little Country Giants and the Lovell Sisters (now Larkin Poe), the Van Lears, the Carolina Chocolate Drops, Downhill Strugglers, and the Tams have all performed at the Arts Center.

Concert dates and more information can be found on our events calendar. 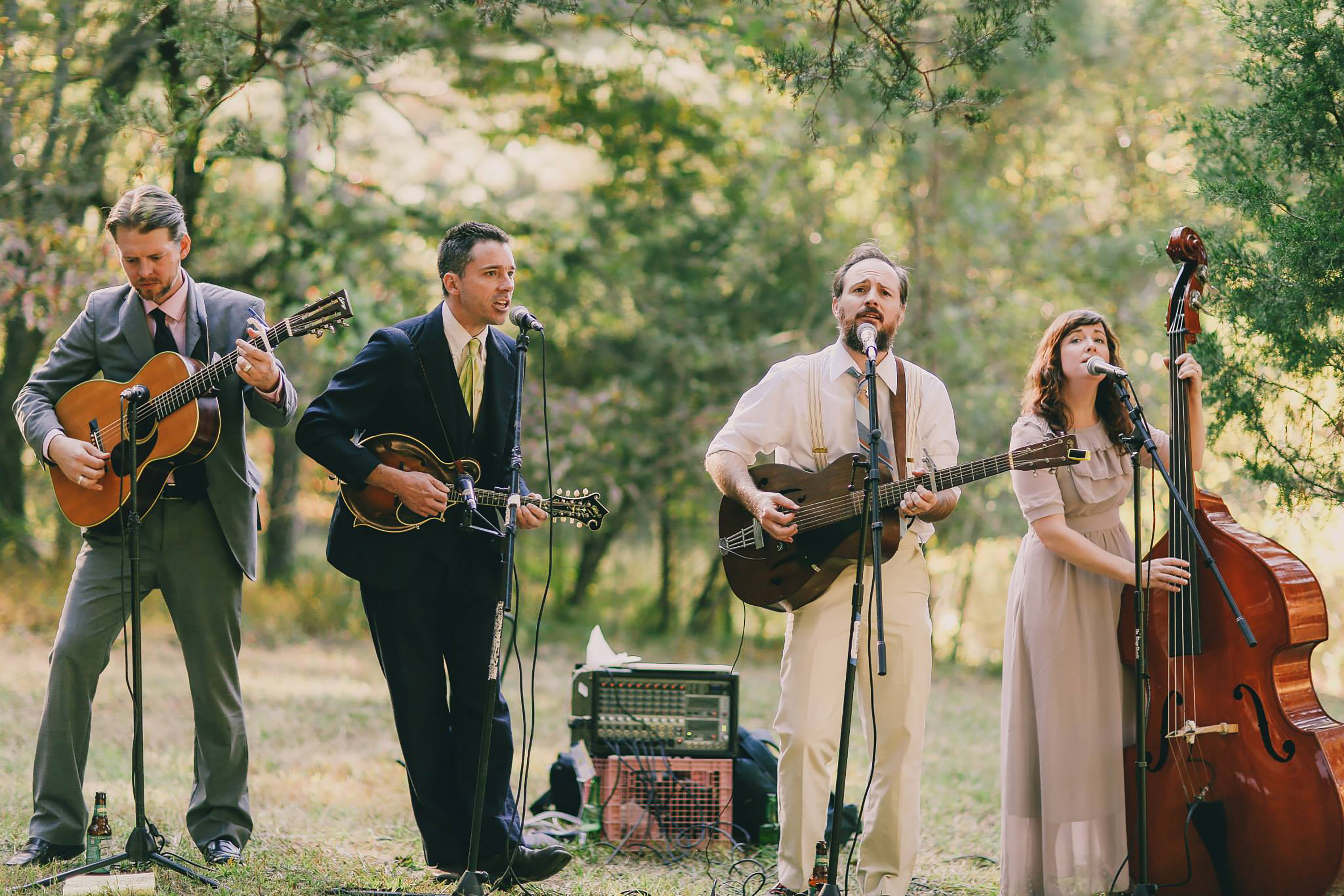 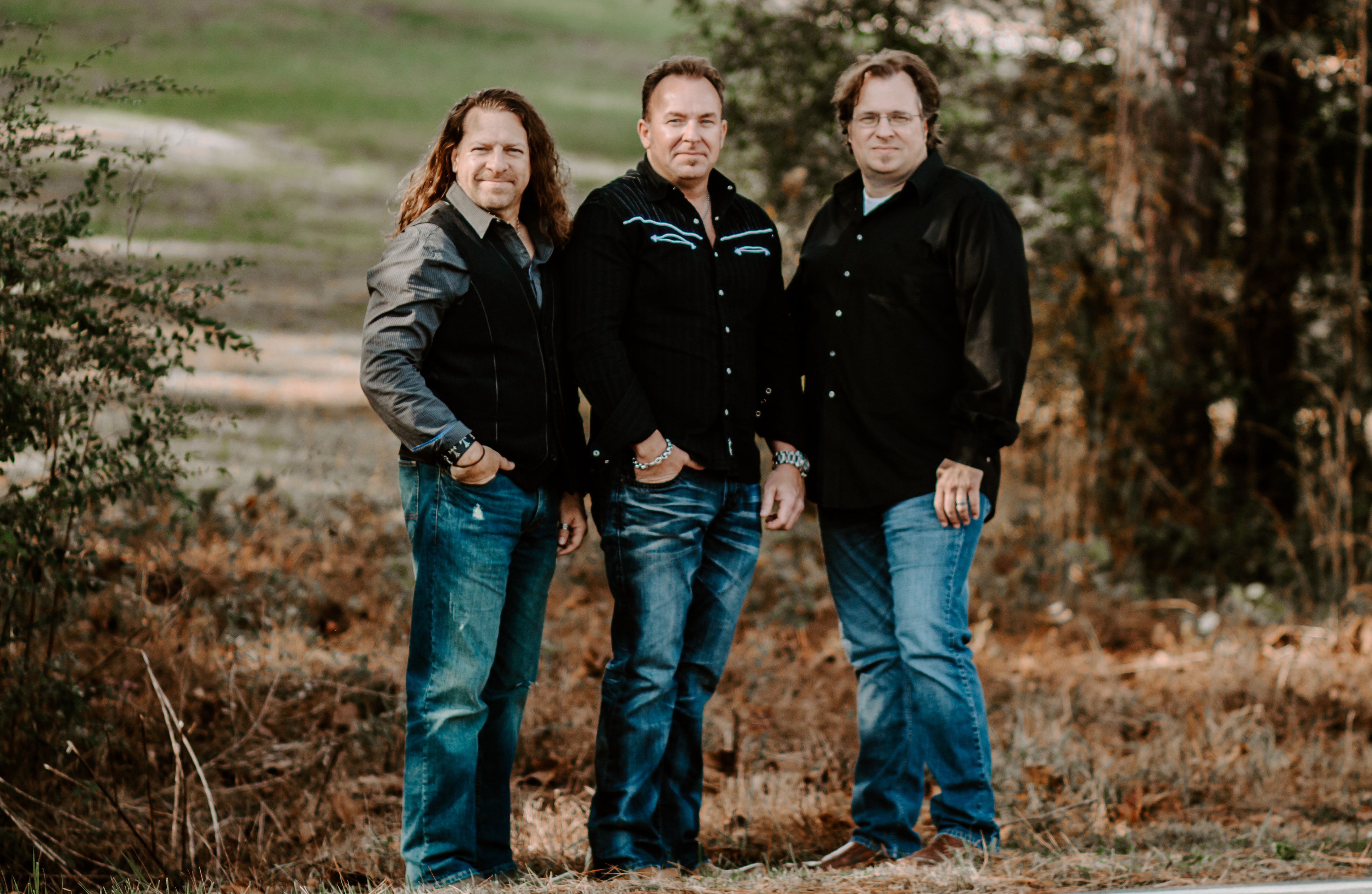