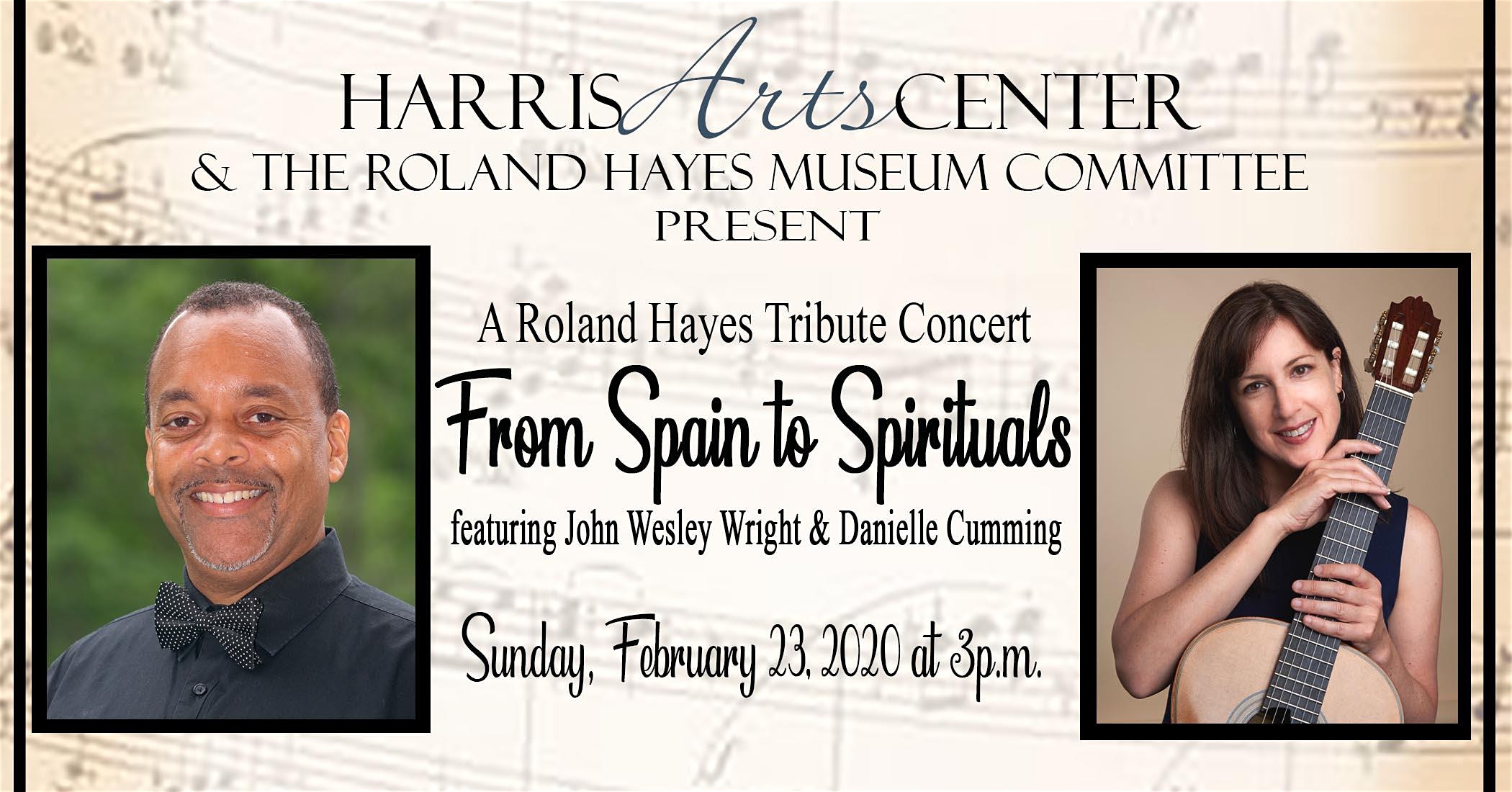 Tenor and Northwest Georgia native John Wesley Wright, D. M. A., is known for his soulful interpretations of music from baroque to Broadway. Holding degrees from Maryville College and the University of Cincinnati College-Conservatory of Music, Wright has performed as a soloist and in professional ensembles throughout the United States, Europe, and Japan. A member of the internationally acclaimed American Spiritual Ensemble, Wright has garnered top prizes from the National Federation of Music Clubs, the Metropolitan Opera National Council, and is winner of the American Traditions Competition 2000. Dr. Wright is a native of Rome, Georgia and coordinates the voice and opera programs at Salisbury University on the Eastern Shore of Maryland.