An event every week that begins at 12:00 pm on Tuesday, Wednesday, Thursday and Friday, repeating until October 16, 2020 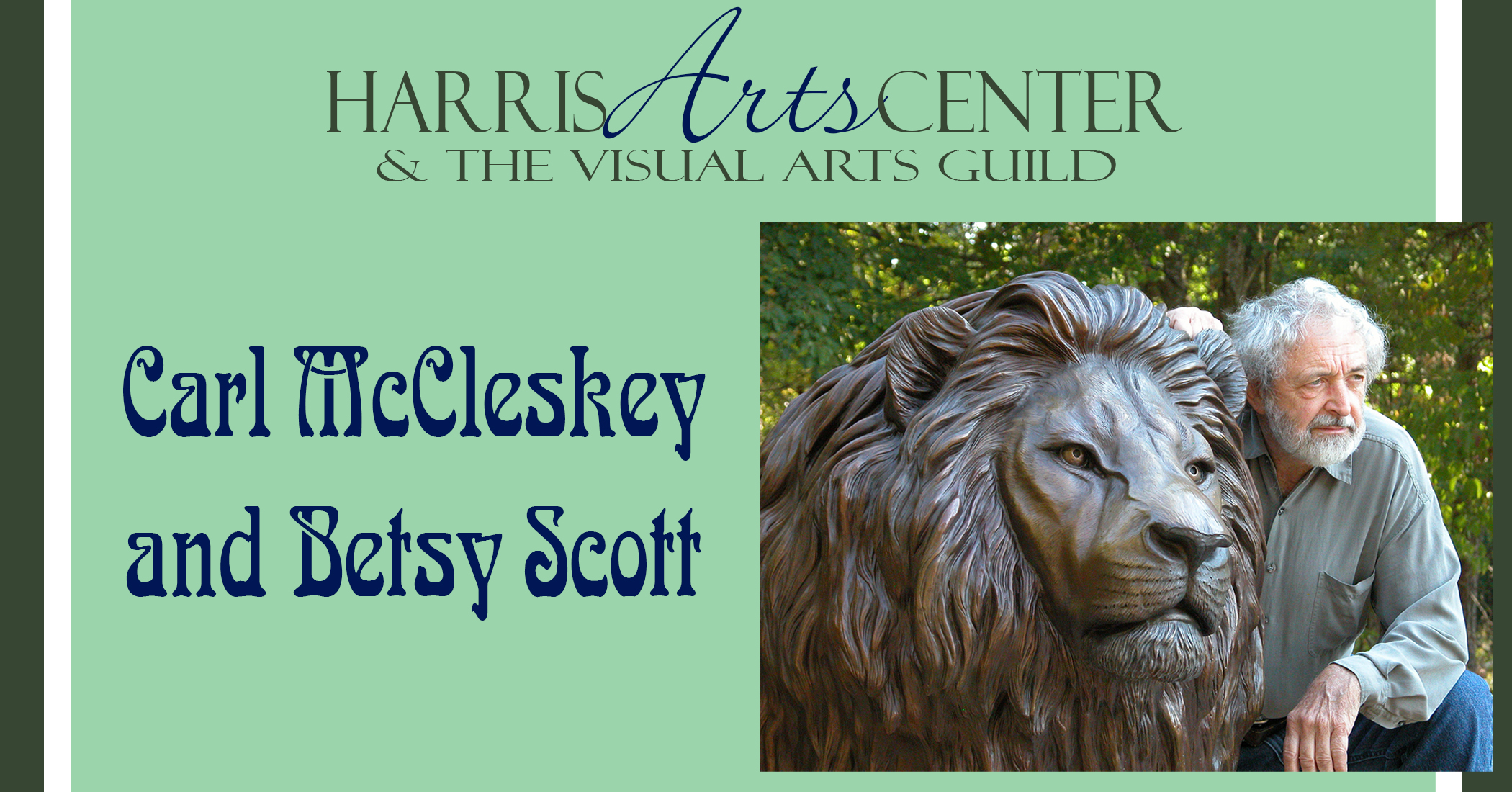 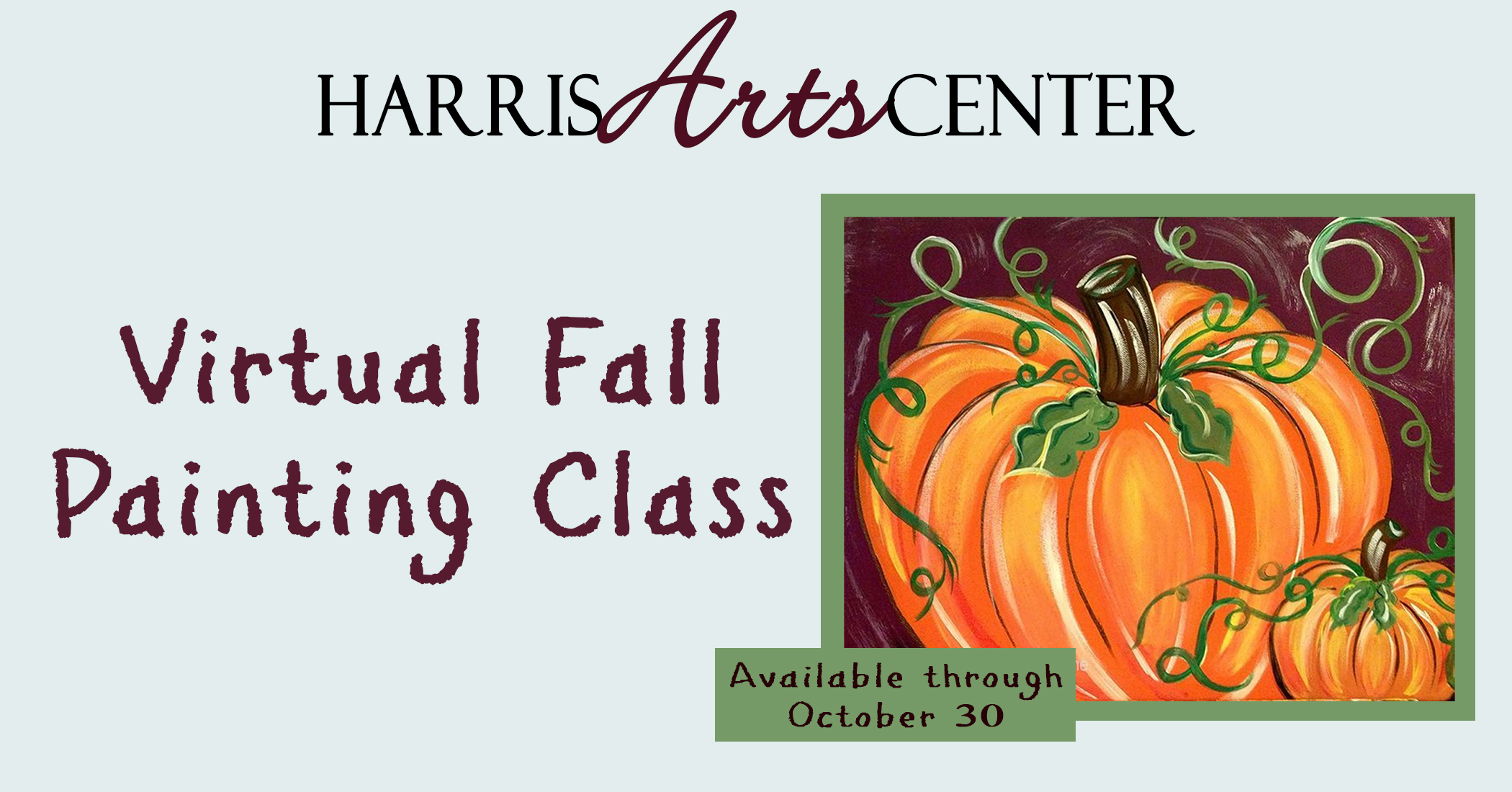 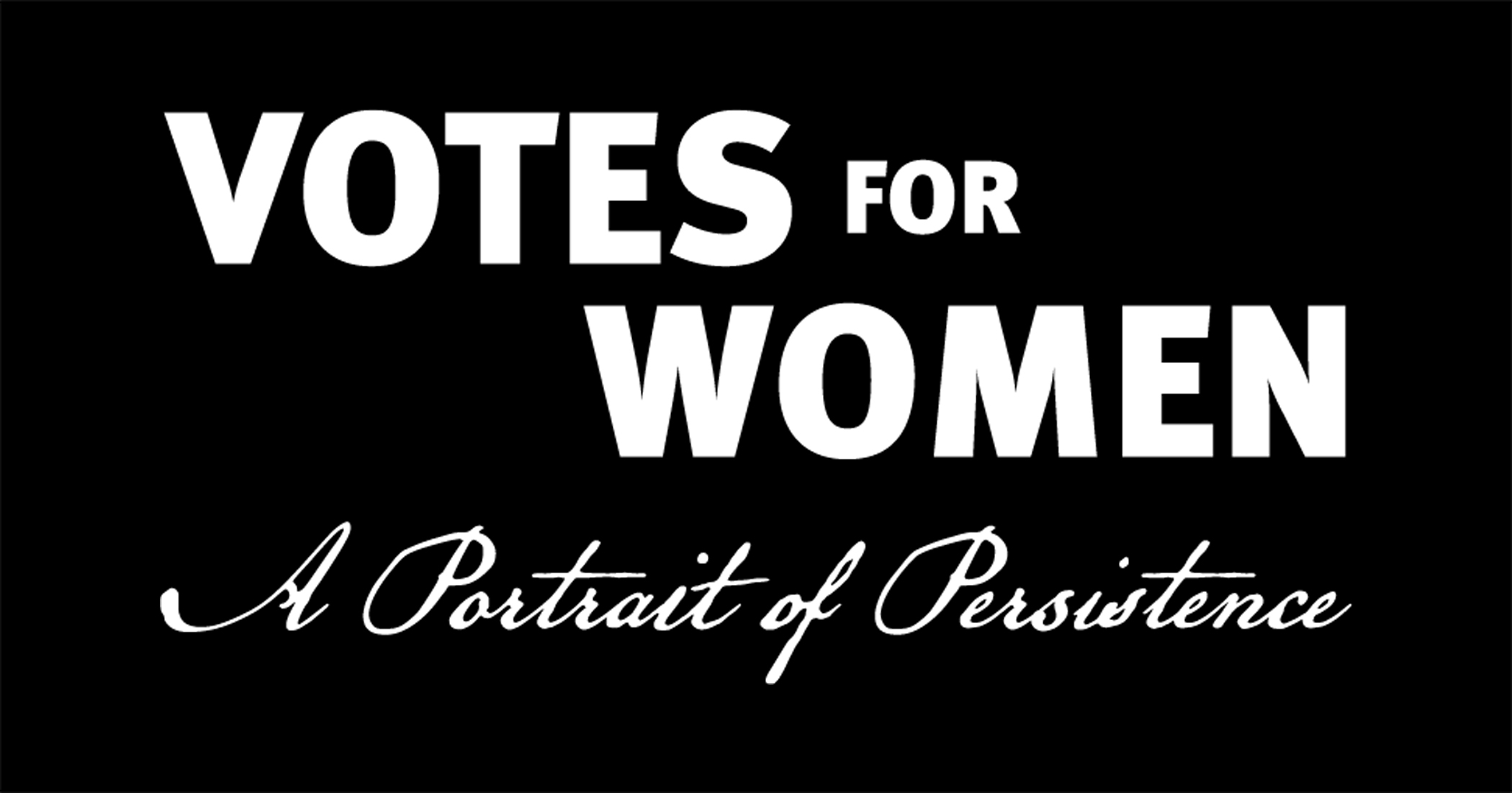 An event every week that begins at 12:00 pm on Tuesday, Wednesday, Thursday and Friday, repeating until October 23, 2020

An event every week that begins at 12:00 pm on Tuesday, Wednesday, Thursday and Friday, repeating until October 23, 2020